On Sunday my friend Jessie and I went to Noordwijk’s Pannekoekenhuisje, or to put it simply, Pancake House. Their specialty? Pancakes, of course. But I had a different type of pancake….the far smaller yet plumper poffertjes, meaning profiteroles. My serving of 10 came with lots of fresh strawberries, cream and vanilla ice-cream. Low in calories? No. Decadent? Without a doubt. 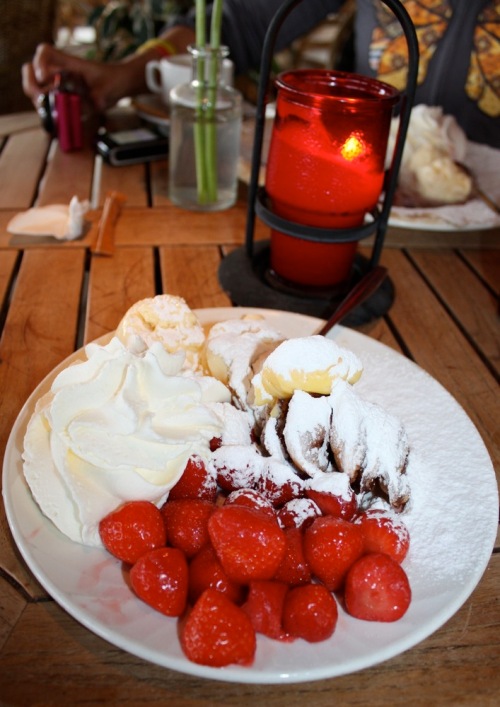 The best seafood salad I’ve ever had

I had this salad two times during my weekend in Holland. It was that good.

Afraid I can’t give you an exact recipe, but here’s what I believe it contained:

A wedding, a steep staircase, a windy beach and orange everywhere – long weekend in Holland

On Thursday I went to CDG airport after French class to take a flight to Amsterdam. My German friend Jessie picked me up and we drove down to Noordwijkerhout, a town about 20 minutes south of Amsterdam. The purpose of the trip? A mutual friend’s wedding on Friday.

Tessa and Michiel were married on a cold but wonderful day. The celebrations started at midday with a casual lunch (after the couple had had their photos taken), then continued at the registry office followed by the church service. Dutch is not an easy language to grasp but I had fun trying when I sang along to the songs during the ceremony! 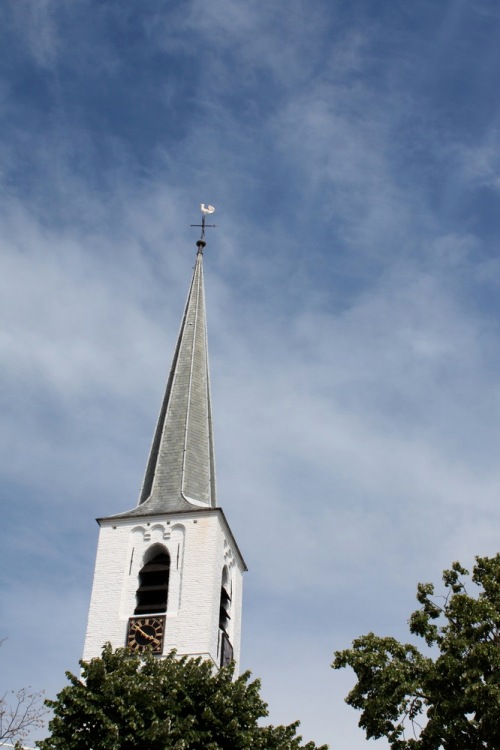 After Tessa and Michiel had dinner with family, we joined them for a night of dancing at a venue that must have cost a fortune – it was spectacular! Set in the countryside, the what I can only describe as a “super-mansion” housed approximately 100 guests for consumption of wedding cake, nibbles and drink, and the viewing of hilarious skits that friends had prepared about the couple. Hilarious only because I could see how much everyone was laughing….I couldn’t understand a thing!

In addition, one of the evening’s highlights was taking part in a dance to the Greek Sirtaki music, which got the whole party involved.

I held back with the red wine that night because I was suffering a sore throat from the chilly wind that day, but it was still a struggle to climb back up the stairs at our hotel. They were the steepest stairs I’ve ever seen, accompanied with the smallest-sized steps I’ve ever seen. In fact, the worst wasn’t having to climb them after a night of dancing in high-heels; the worst was coming back down with my suitcase when we left. 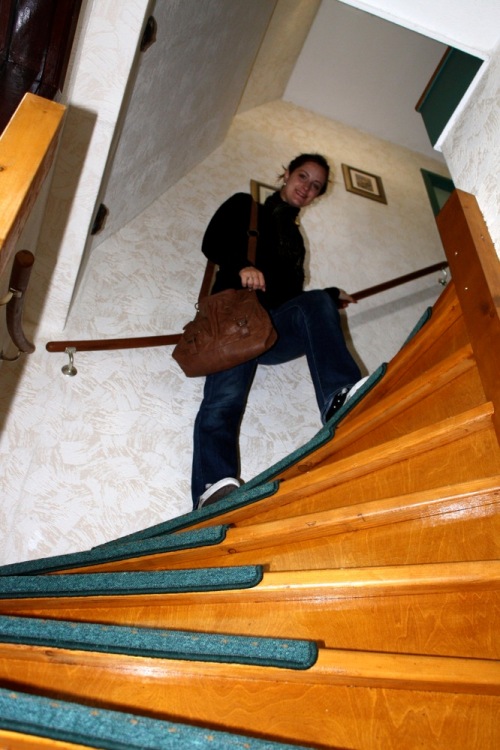 On Saturday Jessie and I watched The Netherlands vs Japan football match, for which the town was painted orange. The day finished with a visit to Noordwijk, a coastal village with a a beautiful beach that I can only imagine will be bustling when the middle of summer hits in a few weeks – but not with the crisp temperatures we experienced!

"Daddy, hat!" Absolutely loving this age with this chatterbox. 🥰 His most spoken words until now have been "truck", "boo" (boob), "daddy", "mama", "bla" (blueberry), "bye", "alo" (hello) and "chee" (cheese). Over the weekend he introduced "turtle", "ouch", "blue" and "hat" and it's so fun hearing him express himself!
My little snuggler at almost 16 months old // 25 months of my body helping his one grow
Yesterday evening, the last sunset of 2019. This past decade has brought me the extremes of emotions - elation and despair - and taught me very important lessons along the way. Bring on a fabulous 2020 full of gratitude and happiness for the wonderful moments, and strength for the challenging ones. My focus points for the next decade are my health, a number of significant personal goals and most of all, my family. ❤️❤️❤️
%d bloggers like this: