Where’s the hole? Is it in yet? Midsummer festivities in Sweden

I could bet the few loose Euro coins I have that more people will read this post than my previous one, and yes, you all know why, you cheeky monkeys! I’m hardly trying to lead you astray though, because this post really does relate to matters of procreation, so read on.

The Midsummer Festival is one of Sweden’s (and Scandinavia’s) most important celebrations. Who can blame them? Their winters take up the better part of the year and at their latitude are particularly dark and dreary. So when the mercury hits 25°C, the year’s first potatoes are ready and the landscape is rich and green, it’s time to celebrate! 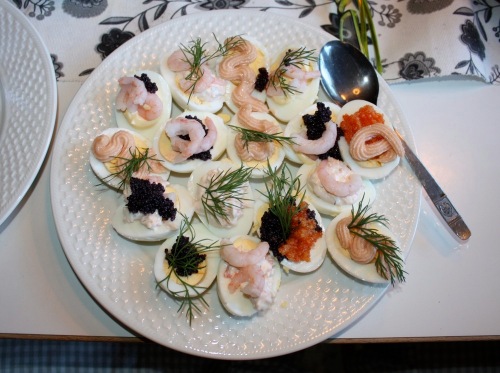 The day began with a lunch that included salmon, pickled herring, shrimps, new potato salad, sausages and meatballs, cherries, strawberries, schnapps and Swedish cheesecake. After a few hours of much-needed rest time, we headed to the field where the neighbourhood maypole had been constructed and erected.

There is much debate as to the origins and symbolism of the pole, but it is believed to date back to the Pagan (pre-Christian) times and be a symbol of fertility. The pole is usually decorated with wreaths and flowers and inserted into the earth before being danced around.

When we arrived to the field (via souped-up tractor!), one of the round hanging “bits” had been blown off by the wind so a little cosmetic surgery was required. The men pulled the heavy pole out of the ground and made the necessary adjustments before awkwardly putting it back into the earth amidst cries of “Where’s the hole?” and “Is it in yet?”* 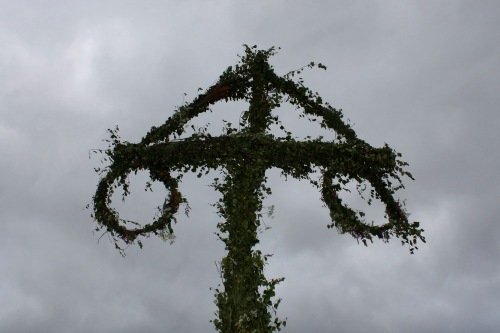 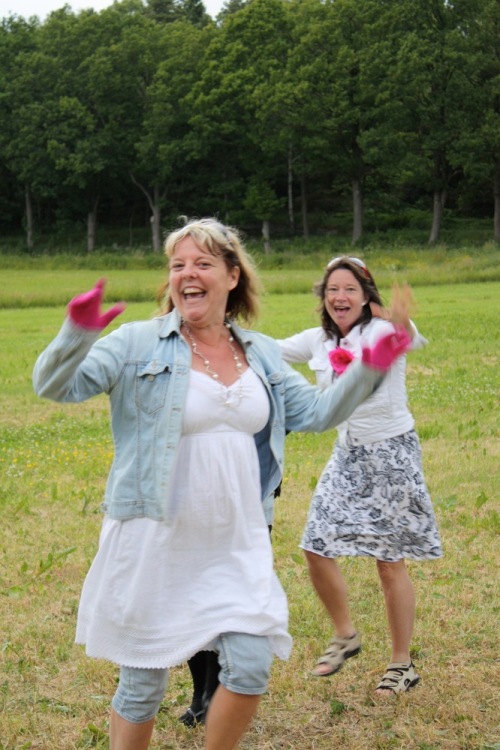 After the dancing, the party continued with more food, more drinks and a whole lot of banter with my new Göteborgian friends before an attempt at sleeping during a season in which the sun never fully sets. I really enjoyed this festival for several reasons: I was surrounded by good company, the weather held up for most of the day, and it was uplifting to celebrate people, nature and the cycle of life. 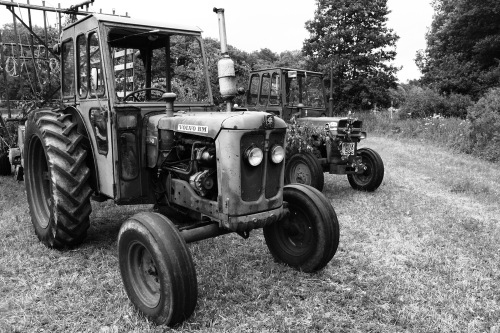 *Don’t quote me on these statements because I believe they were speaking in Swedish but this is what it sounded like.