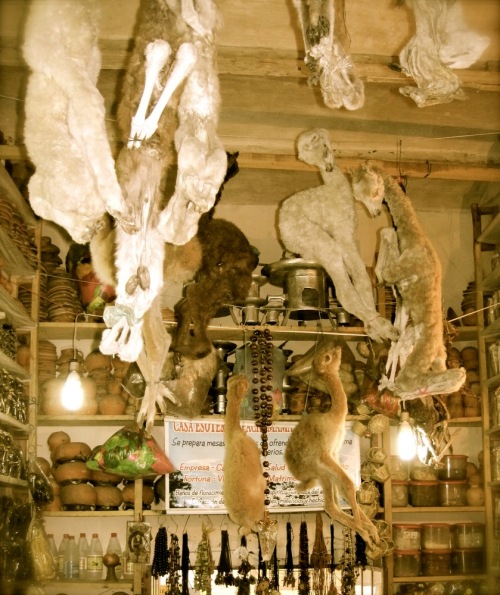 La Paz (where we were last week for about five days) is curious mix of entertainment and fun with a dark, impenetrable undertone to it. The city gathers South America’s backpackers in its arms and doesn’t let them go easily – if you don’t have an exit plan when you arrive in La Paz, it’s likely that you’ll stay longer than originally planned.

We were some of those travellers, naively thinking that we’d spend two days there before crossing over to Peru. How wrong we were. The first two days consisted of recovering from our Salar de Uyuni trip and a third day was to recover from a night of 3-for-2 mojitos at an English-style pub. That was when we realised we needed to stay longer in order to see a bit more of the city, so naturally we checked ourselves in to La Paz’s most renowned party hostel – the Irish-run Wild Rover.
Did we see much of the city? No. But we did meet some very cool people and had lots of fun. We met an energetic 58-year old woman from the Gold Coast who wasn’t shy in letting the bar know what she thought of the football players on the TV: “Aw, stop whinging and get up ya bloody sheilas!” And we were treated to a lively karaoke rendition of Proud Mary (Creedence Clearwater Revival) by a new Irish friend. There was music, there were shots, and there were boobs on the bar (not mine, just so we’re clear).
The two days went by in a blur so it shouldn’t come as a shock that we really did not see much of the city except for:
The rest of our time was spent catching up on sleep, meandering through the steep market-filled lanes of the city and sipping on the excellent smoothies at 100% Natural. My only conclusion of La Paz in the five short days we were there is that this fiery city unquestionably possesses a cryptic, secretive spirit – one that will take another visit in order to decipher.

One thought on “Dried llama fetus? Special love potion? This is La Paz”

Playing choo choo!
And that's a wrap! We made it to 570 days / almost 19 months of #breastfeeding. I've been feeling sentimental in the last few weeks knowing that we were approaching the last time. Neither of us were ready to stop any earlier, and I couldn't be happier that it's happened gradually. It's been quite the journey, so thought I'd share some of my big lessons: 1) You will spend many hours breastfeeding, ages and ages! In the early days, sometimes it will be hours on end in one sitting. 2) It's painful at the start. It's painful when their latch changes. It's painful when they're teething. It's painful when they're older and get distracted and pull away. 3) You may have days when you just want to give up, out of sheer exhaustion and / or pain. 4) It's an amazing bonding experience, but you CAN totally bond with bottle-feeding. I had to express for a while and found skin-to-skin and eye contact just wonderful, too. And also great for dads and other caregivers! 5) It's not just a brilliant source of food. It is also magical comfort and wonderful for sleep, healing ouchies and calming down. 6) It is a true supply and demand model, and (generally) gets more efficient as time goes on. 7) A good lactation specialist can give you very useful tips. I was skeptical as I felt it was something that we should just be able to do, but there are techniques that can make it easier. 8) It's not for everyone, some women can't breastfeed, or don't enjoy it. And their reasons are nobody's business but their own. 9) Whether you feed on demand or to a schedule is your choice - you will find what works for you. And likewise, when and how you stop is your decision only to make. 10) Breastfeeding has many positive emotional and physical benefits for the mother, too. How cool is that! ❤️
1980s vs 2020 Mama and Jack
%d bloggers like this: